The Semantics are currently working on the new double CD “Collateral Damage”.  It is one CD of covers, The Semantics versus a CD of originals.

These Mantics.  Who wins? Only you know.

The originals include Strength of Faith, a song for which we have made 2 videos. One is the short one to go with the song. This is now available and getting good reviews. The other is the long version, 9 minutes! With a score by Danny Chang.

This will be available when the CD is launched in July. Date to be confirmed.  Both versions are also being released with the inimitable giving a powerful version in welsh. Rhians version also has a different line up of musician so it’s totally different from the English version.  The album also features a couple of songs from Hina showing off her songwriting skills. Something to look forward to.

Please send any enquiries to:
semantics1@gmail.com 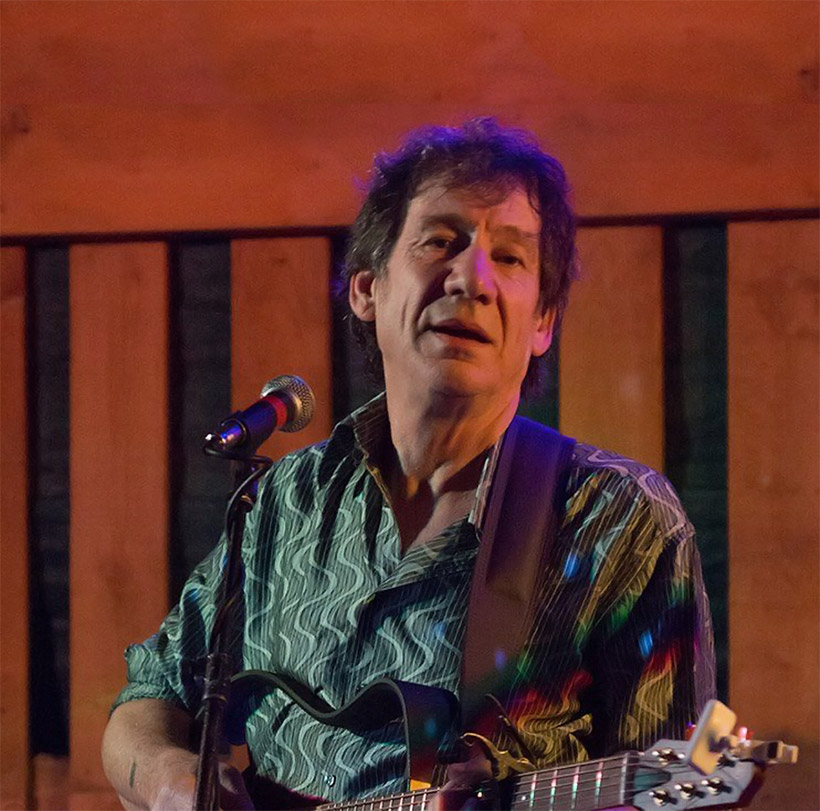